View basket “Forget-me-not” has been added to your basket.

St Michaels Mount, through the trees.

Greeting card of St Michaels Mount through the trees, Cornwall.

Greeting card, Black and White Photograph of St Michaels Mount in Cornwall, through the trees.

‘St Michaels Mount through the trees’

All cards come in a Bio based compostable film sleeve. Please leave a note if you’d like your order with envelope only.

“St Michael’s Mount is a tidal island in Mount’s Bay, Cornwall, United Kingdom. The island is a civil parish and is linked to the town of Marazion by a man-made causeway. The causeway is made of granite setts and is passable between mid-tide and low water. In prehistoric times, St Michael’s Mount may have been a port for the tin trade.

Legend has it, before a castle was built, the island was once home to an 18-foot giant named Cormoran who lived in a cave. In his cave were his ill-gotten treasures obtained by terrorising local towns and villages. But a young farmer’s son named Jack took on this gigantic menace, who had an appetite for cattle and children, and killed him by trapping him in a concealed pit, bringing down his axe upon his head. So when he returned home, the elders in the village gave him a hero’s welcome, and henceforth, called him Jack the Giant Killer“.

The Photograph for this Greeting Card from Cornwall was taken at Tremenheere Sculpture Gardens. www.tremenheere.co.uk

There are no reviews yet.

Be the first to review “St Michaels Mount, through the trees.” Cancel reply 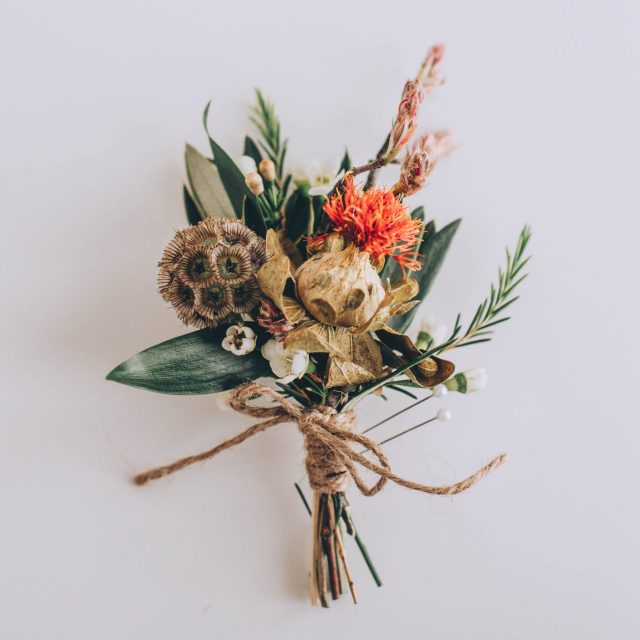 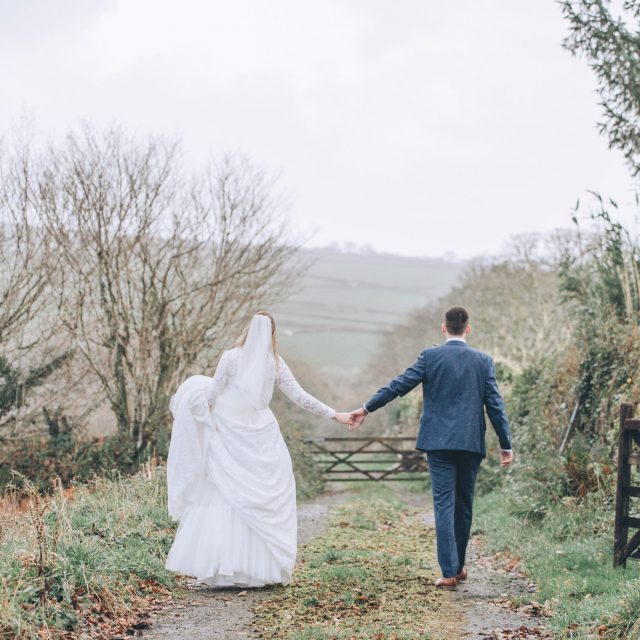 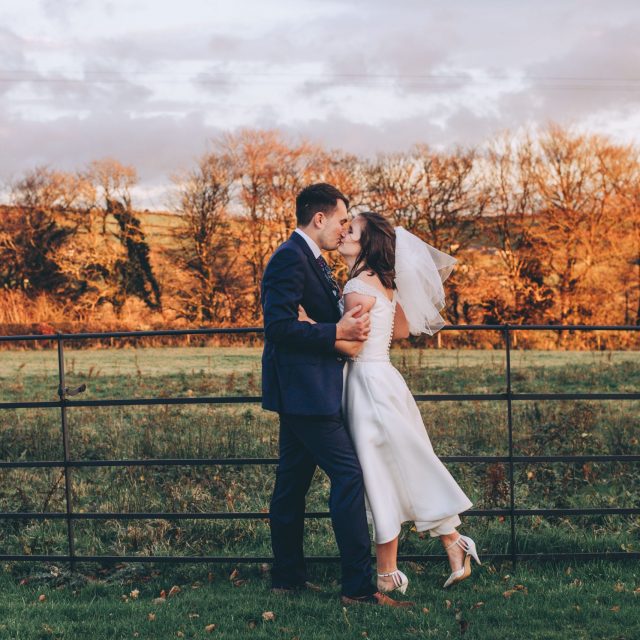 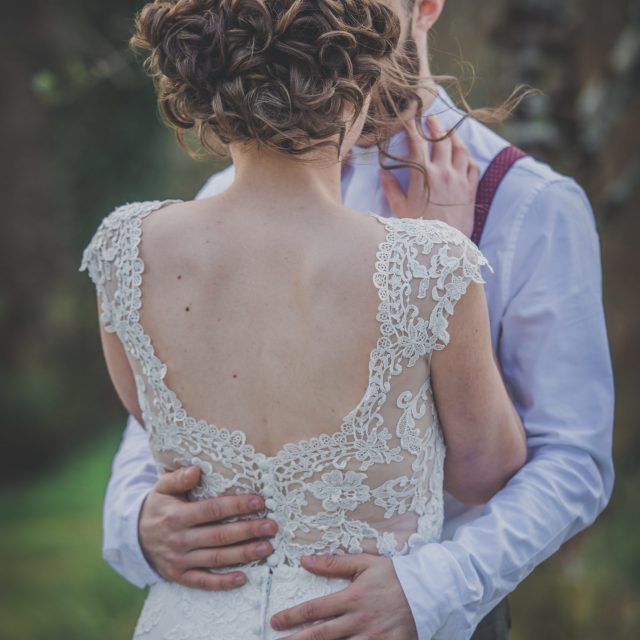 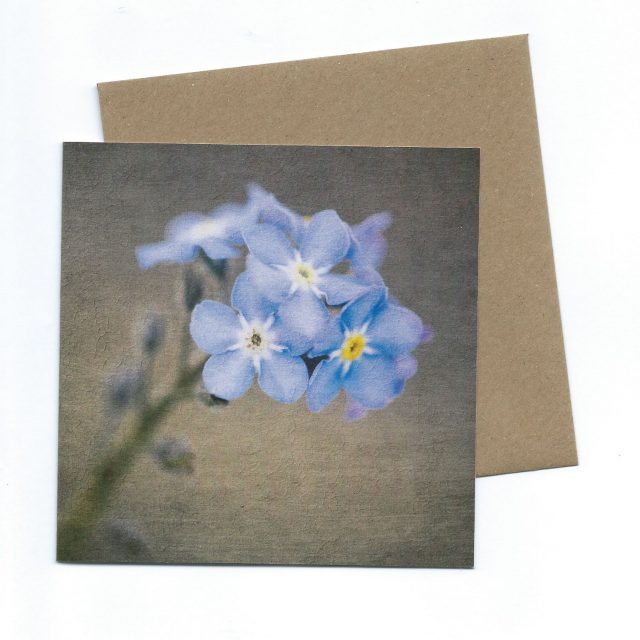 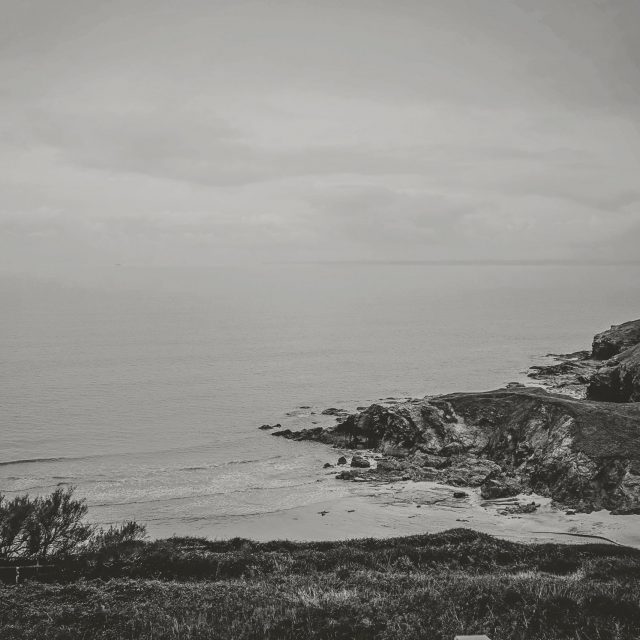